Are Employees Becoming Job ‘Renters’ Instead of ‘Owners’? 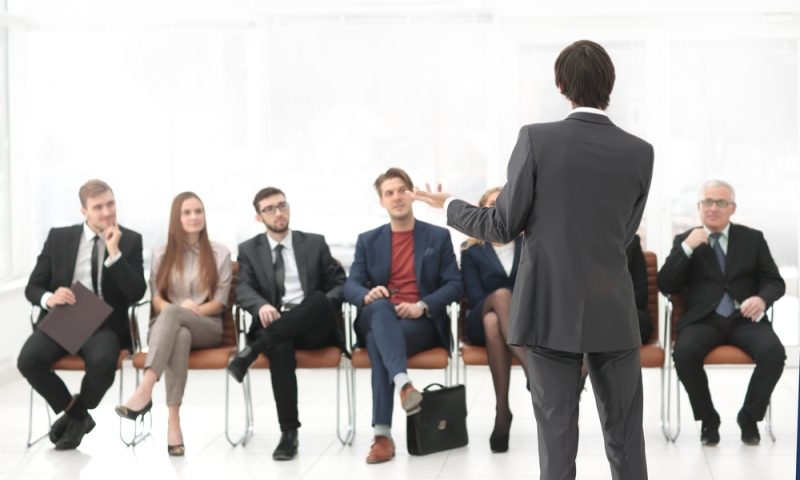 There are two categories of workers in an organisation, those who have a long term approach at the organisation and those who perceive themselves to be doing the job for a short time span. They have the renter kind of an attitude while the former are known as the owner attitude holders.

There has been a drastic increment in the number of employees who consider themselves to be renters and are always in the prospect of finding more lucrative opportunities. This trend is somewhat disturbing however there is absolutely no need for this type of trend to occur in the first place.

Observations have been made by several writers over this trend that has been on the rise of late. Hence giving rise to the question what is the root cause of having a renter attitude instead of being an owner.

Reasons for a rise in renter behaviour

It could be due to the decline in the motivation levels of the workers, goals changing constantly and even the nature of only perceiving the near the future instead of focusing on the long run. It can either be blamed on these natural attribute or the nurturing attributes that comprises of leadership skills, organisational policies, the incentives that are offering in an organisation and the environment of the working conditions.

The success of an organisation can be shared by those who are the owners; they are very intrinsic for helping the organisation to attain success. In present day scenario, there is plenty of uncertainty and indecisiveness that are of more concern.

All leaders have the main pivotal responsibility of fostering the behaviours of the employees in an organisation that help in inculcating the culture of being an owner.

There is certainly a stark difference between attracting individuals who are owners and fostering the feeling of ownership of the existing workers is that of their performance levels and the efforts that are put in. Hence there are three steps that have been suggested below to help in creating a culture of fostering owners.

This is indicative of the fact that leaders are accountable for their actions. For instance, giving credit to other team members rather than taking it all for you if a particular task goes off well.

It is very simple to look for a short cut and just pay attention to the small things. However it is necessary to keep the best interests of the organisation in mind at all times. Developing ownership in the workers in an organisation is imperative as it provides them a work environment that is popular and supports growth.

This provides the workers with a sense of responsibility towards the organisation hence inculcating the feeling of ownership rather than being a renter.

I have often come across subordinates who are very talented, they often attend meetings without any preparations and thus have failed to answer basic questions that were certainly of their own forte had they prepared.

In such scenarios I choose to send them back with a feedback to come prepared better. Most of them have reciprocated in a positive manner and come back well prepared.

Conduct meetings on a regular basis so that you can critically analyse their performance. Have each of the members to discuss any two areas of interest that need improvement as per them for their own selves personally.

Importance of feedback on performance

Provide feedback on their efforts and performances this helps in building open communication. At the same time it also stresses on the importance of working as a team and helps in building a feeling of ownership that can help in strengthening the work culture as well.

Providing feedback helps in building a rapport with the team members in an organisation. While carrying out an assessment of the workers that exist is a task of grave expertise.

It is not about the number of time workers spend in the office, instead I choose to look out at the value of work that they have carried out and whether they have been able to attain their assigned goals.

Try to keep away of these individuals who are of the opinion that they need to be doing something better and are in the constant lookout for new avenues. Those who have a renter’s attitude can also be changed into owners.

When you come across workers who are not performing as per the needed standards do not hesitate to discuss their performance and point out the areas that need to be improved up.

You could even challenge them to perform better.

Don’t we all deserve to try for a second time to rectify our mistakes? If these workers give a positive response and show some improvement then you have certainly succeeded in changing a renter to being an owner.

One of the finest methods of assessing the talent in your organisation is by carefully analysing their commitment levels.

Once you have distinguished between the owners and renters the appropriate compensation should be decided.  Provide your workers with opportunities to grow, training seminars and incentives to keep them motivated to perform better. 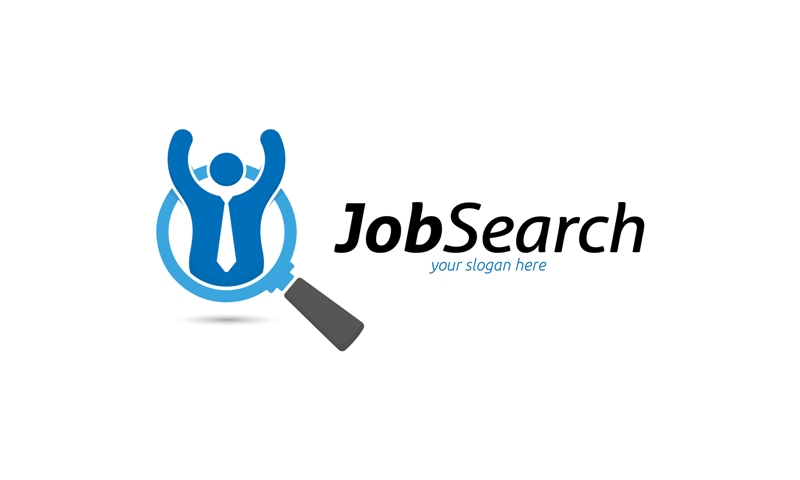 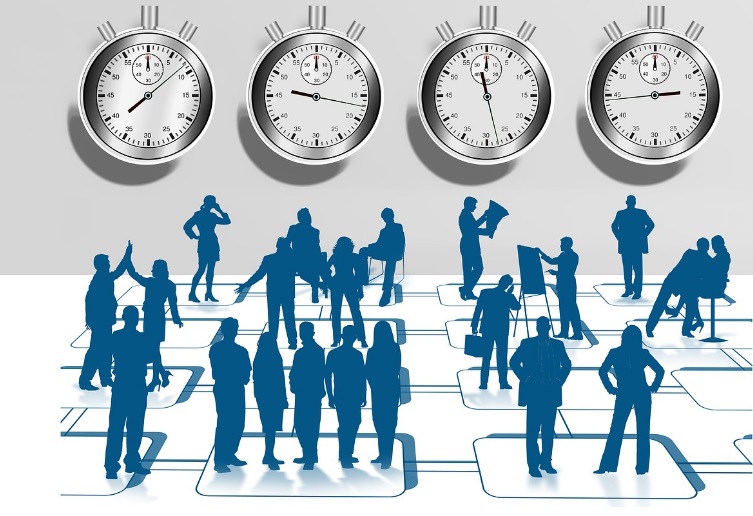