Artificial Intelligence – Will It Eliminate Jobs, Now And In The Future? 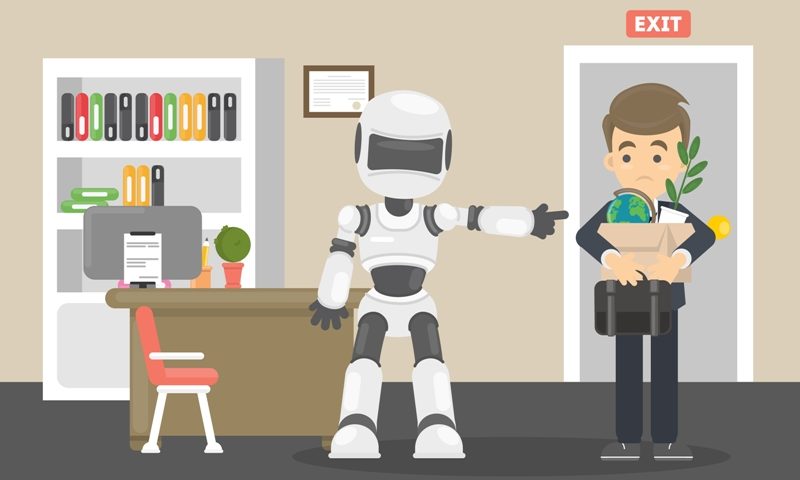 What is Artificial Intelligence?

Very few people understand Artificial Intelligence, known as ‘’AI’’ in tech circles, but the subject pops up frequently in chat rooms, press releases and business articles. It’s one of those topics that has initiated public fear and confusion.

Said another way, AI research, which is normally the subject discussed in press releases and articles, is ”the study of any device that perceives its environment and takes actions that maximize its chance of success at some goal.”

In everyday words, this means that there has been some success in duplicating human intelligence through computerized programs.

Perhaps, this is why we are concerned and why we call this ”Artificial Intelligence.” Computers may one day be as smart as humans, or possibly smarter? So, why is this bad news?

Artificial Intelligence is actually good news as long as it can be controlled by the ‘’good guys.’’ But, what happens when a ‘’bad guy,’’ takes over the control and decides that they will harm humans. And, there is also talk that once a computer program has cognitive abilities, it could take over the world. These are scary thoughts about unknown possibilities and probabilities that are successfully scaring many people. No one knows if this will ever happen and many believe that this is more science fiction than reality.

AI is difficult for most of us to understand. Like any new change that is unknown or difficult to comprehend, time is needed to absorb information and understand the facts, instead of relying on a press-related ”gossip mill.”

Software technology is critically important to the business world, and AI is developed through this technology. Normally software tech helps make business life more efficient, easier and handles a lot of the mundane tasks many humans would rather not do.

AI is gradually advancing through these areas that many humans do not enjoy. Unfortunately, many of these tasks are jobs that employees depend on and these employees seldom have other skills that they could utilize.The result? Employees are losing their jobs to software computer technology.

Job loses from AI are currently minimal, but will likely advance as AI becomes more like humans. Several thousand employees have already lost their jobs due to AI, so it’s understandable that it will continue to take jobs away from humans.

Understanding the two types of AI

The most basic and most utilized AI is ”Narrow AI” software which automates a human activity.For example: when we ask our smartphones about the weather. Unfortunately, automations such as this, generally outperforms humans in efficiency and endurance.

It’s important to understand that Narrow AI only automates; it cannot yet learn new tasks and that’s where humans are superior to AI. We, as humans, can solve problems through our abilities to assess the problems and challenges, and then use our creative thinking processes. Narrow AI cannot do this.

Creating a software program that creates consciousness is nearly impossible but will likely be done eventually, we just don’t know if it will be 10 years or 100 years. For now, until we understand consciousness and can define it so that machines can duplicate it, we likely will not go forward.

Narrow AI Is Capturing and Analyzing Data While Eliminating Employees

What types of employees are most likely to be replaced by ”Narrow AI?” Jobs that are routine in nature are the most suspect. Jobs such as transport related (taxi drivers) and logistics (delivery drivers) are likely to be replaced by Narrow AI. Also included are office support workers (receptionists and security guards), plus sales and services employees (cashiers, counter and rental clerks, telemarketers and accountants).

A recent study by Benedikt, Frey and Osborne, predicts that 702 various occupations, amounting to 47% of US workers are at high risk of being replaced by automation, known as Narrow AI.

The Future of Work and Employment

Researchers will likely create General AI software that outperforms humans. But, who knows when this will happen. We may be fortunate that human consciousness is not completely understood and, therefore, will be very difficult to define so that a machine understands it and can produce it.

Understandably, as humans, we start to get upset. If General AI becomes a reality, who will be in control? Humans or Artificial Intelligence? We do not know; it will depend on protective measures that ensures humans remain in control of very sophisticated General AI programs.

Rightly, many people are concerned about job losses because of General AI. Are the pessimists right or wrong? We don’t know.

But, one thing to remember: humans are smart and know how to solve problems. This potential problem can be solved just as we solved the concerns about everything from automobiles replacing horses to John Kennedy’s statement and concern that ”robots are replacing humans.”

Technology in the past has always created more jobs than it eliminates because automation is quick and cheap. As a result, technology increases demand for ”human workers to do the other tasks that have not been automated.” Thankfully, this almost always results in displaced workers learning more sophisticated skills. Let’s focus on that until we know differently. 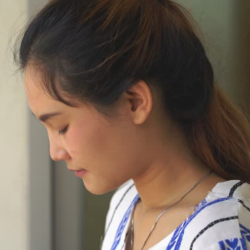 Hansica Kh.
Hansica Kh. is a content strategist with a proven track record for editorial innovation and a passionate marketer with over 6 years of experience. Holds a Master's degree in Human Resources Management. 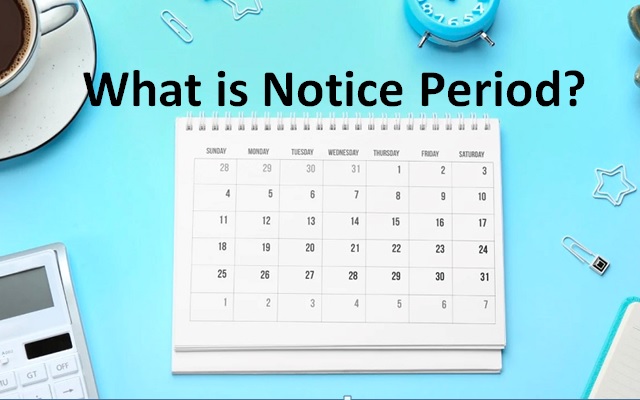 What is Notice Period? 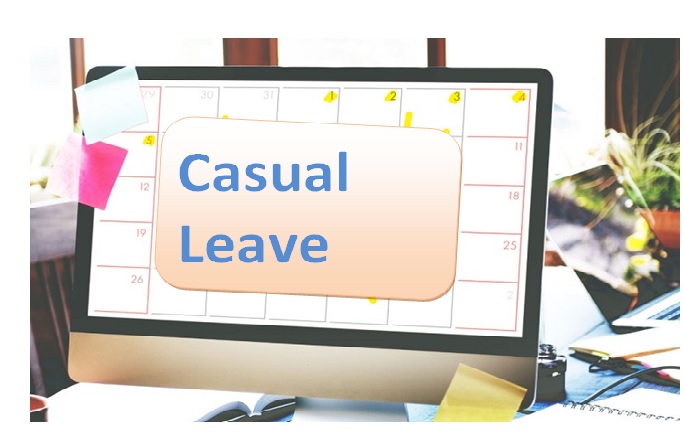 What is Casual Leave? 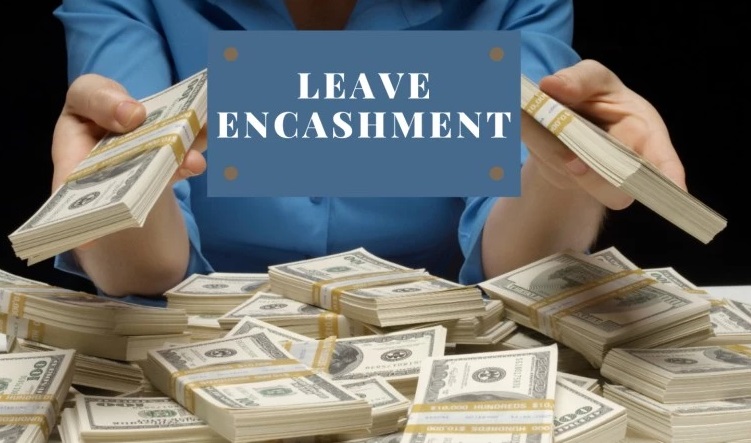